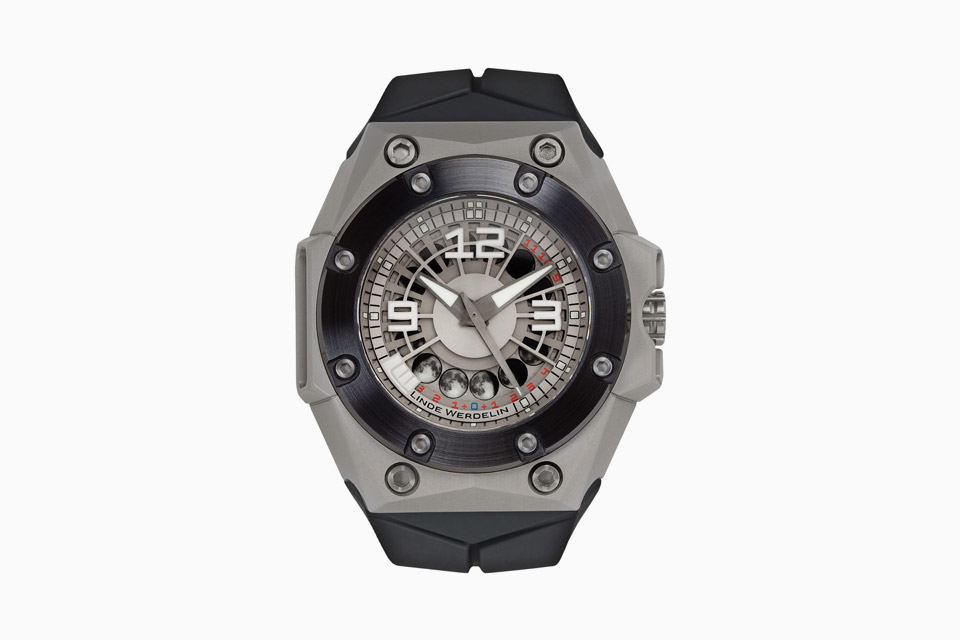 The ultimate diver’s watch, with an in-house moonphase complication for night dives, and an entire case formulated from alloy linde werdelin, twice the strength of steel and half the weight of titanium.

First launched in 2014, this Oktopus MoonLite is only the third series of in Linde Werdelin’s history to use Alloy Linde Werdelin (ALW) in the case since the original diving watch was released. Closely related to the original, this series has a black ceramic bezel.

The pursuit of new materials resulted in ALW or Alloy Linde Werdelin – a unique material created for aerospace and Formula 1 but repurposed by Linde Werdelin for the entire case of the Oktopus MoonLite. Linde Werdelin uses colourless ALW which has been subjected to a breakthrough treatment that creates a protective layer, making it twice the strength of steel while remaining half the weight of titanium. 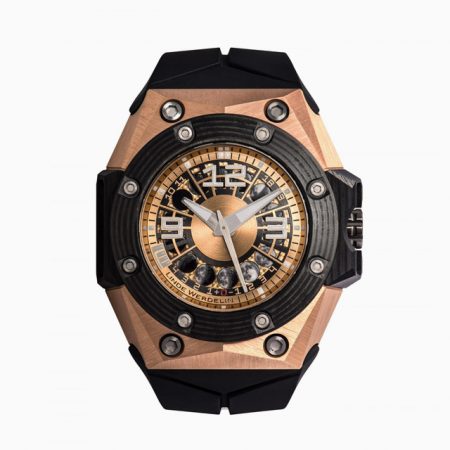 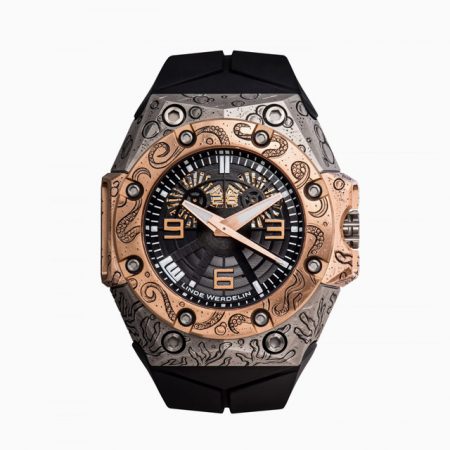 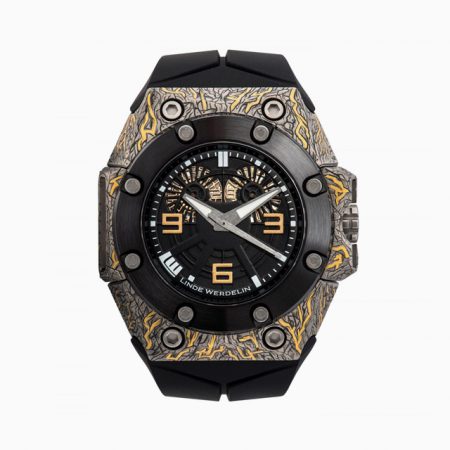 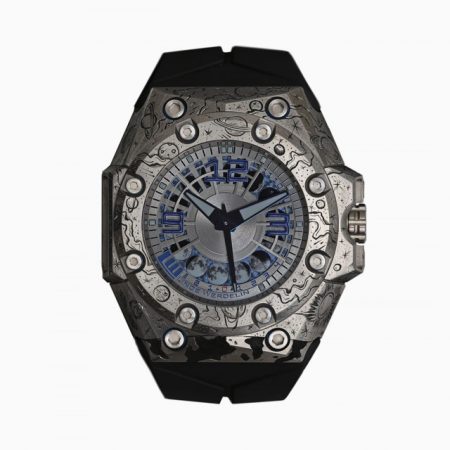 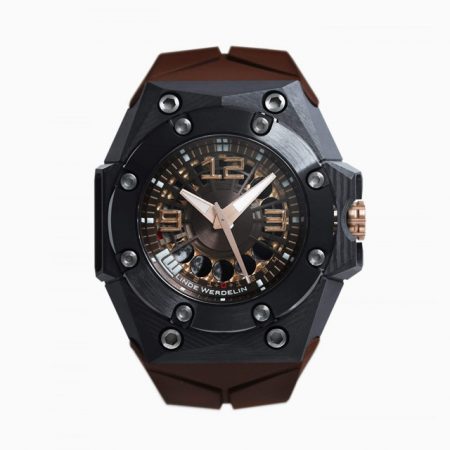 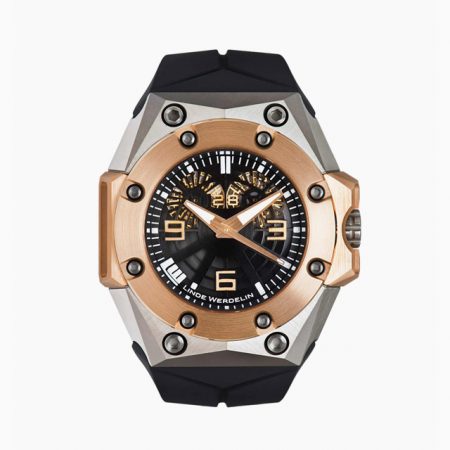 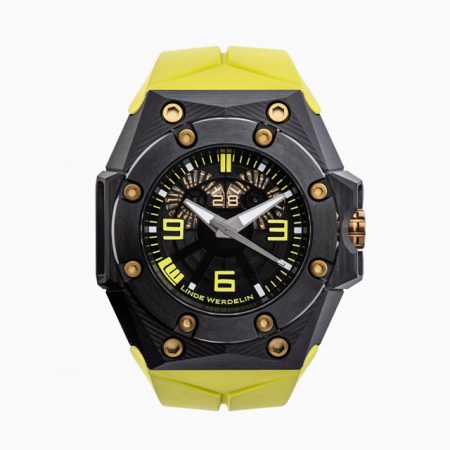 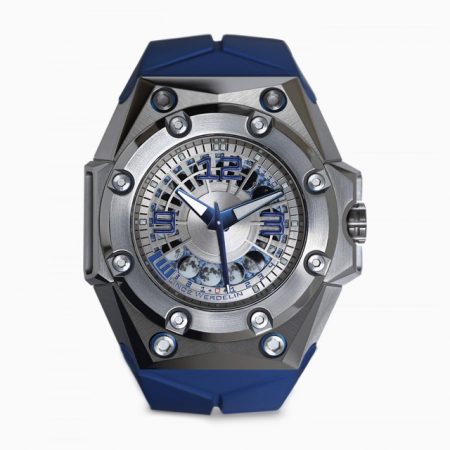