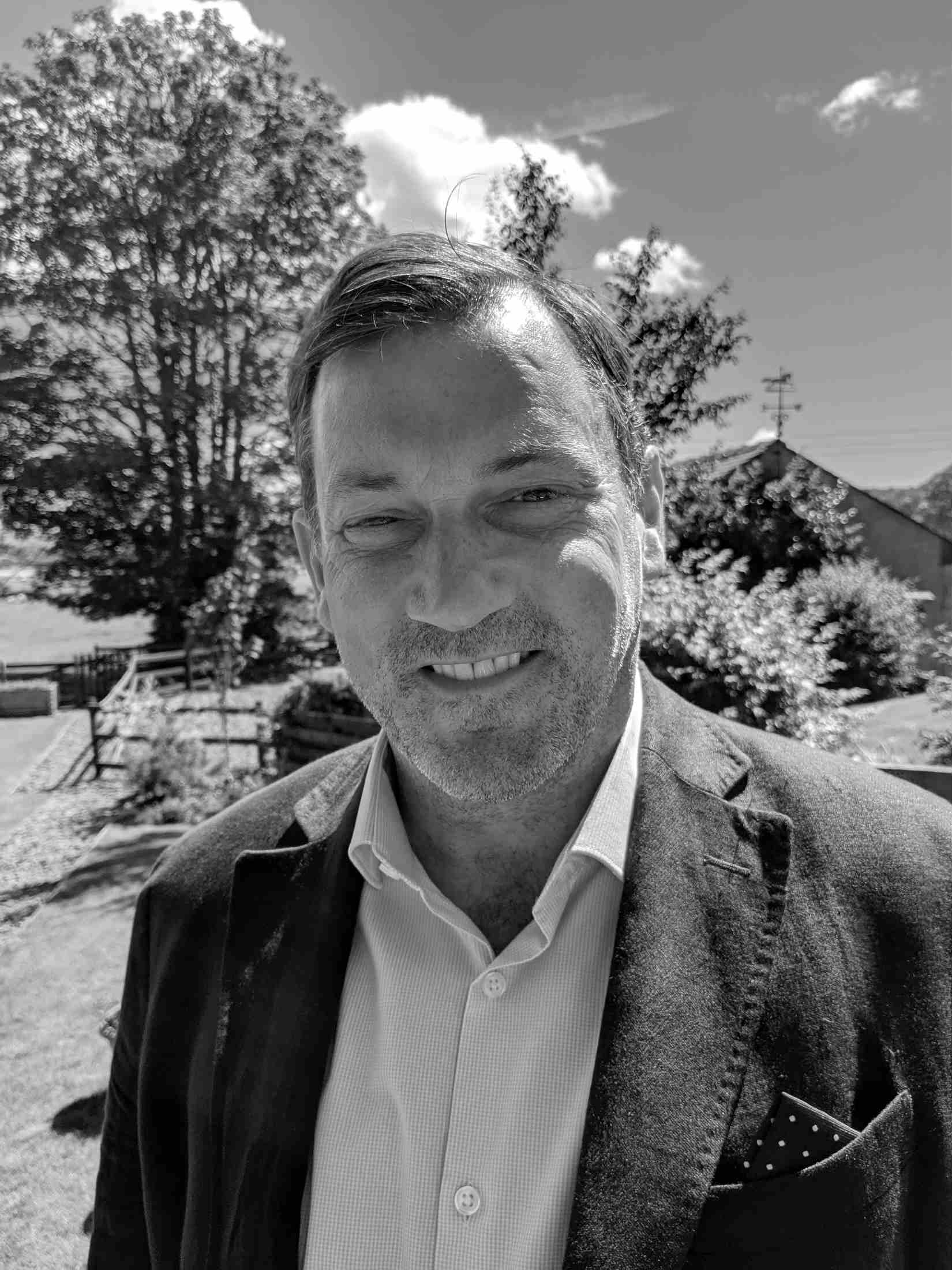 After a successful career in the military police, Stephen left the armed forces and joined the civilian police, working in Merseyside. Having spent six years working for Merseyside Police including the Domestic Violence & Child Abuse Unit, Stephen sought new a challenge.

It was not long before his talents were spotted by other retailers and Stephen was approached by prestigious jewellers, Boodles. Thereafter, a former colleague asked Stephen to join him at Martin & Co in Cheltenham.

While working at Martin & Co, a little-known English watch brand called Bremont, called on the store. The retailer was the first stockist of Bremont. Eventually, in 2010, Stephen would join the English watch company. Responsible for UK sales, Stephen took the brand from ‘obscurity to national recognition’. Moreover, the brand became a ‘cash-cow’ for those retailers stocking it.

During his time at Bremont, Stephen attended various trade exhibitions, including Baselworld. It was during his time at the legendary fair that he discovered independent watchmaking for the first time. Watches from the likes of Arnold & Son, HYT, Louis Moinet and McGonigle Watches whet Stephen’s appetite for greater knowledge. Over the years, his understanding of horology increased and his passion for independent watchmaking grew.

After seven years working at Bremont, Stephen was approached by Parmigiani Fleurier. This paragon of haute horlogerie sought an individual to run the UK wholesale business. Within just 18 months, Stephen grew the retail network. The Swiss brand, Parmigiani Fleurier, restructured its business, closing its boutique and UK operations. However, the Maison was keen to maintain its wholesale business and suggested that Stephen represent the brand within the UK. He co-founded Remontoire ’68 Limited and now acts as the UK’s exclusive agent for Parmigiani Fleurier. Subsequently, other companies have chosen Remontoire ’68 Limited as their exclusive UK agent. These brands include Fabergé, Schwarz Etienne and Tutima. 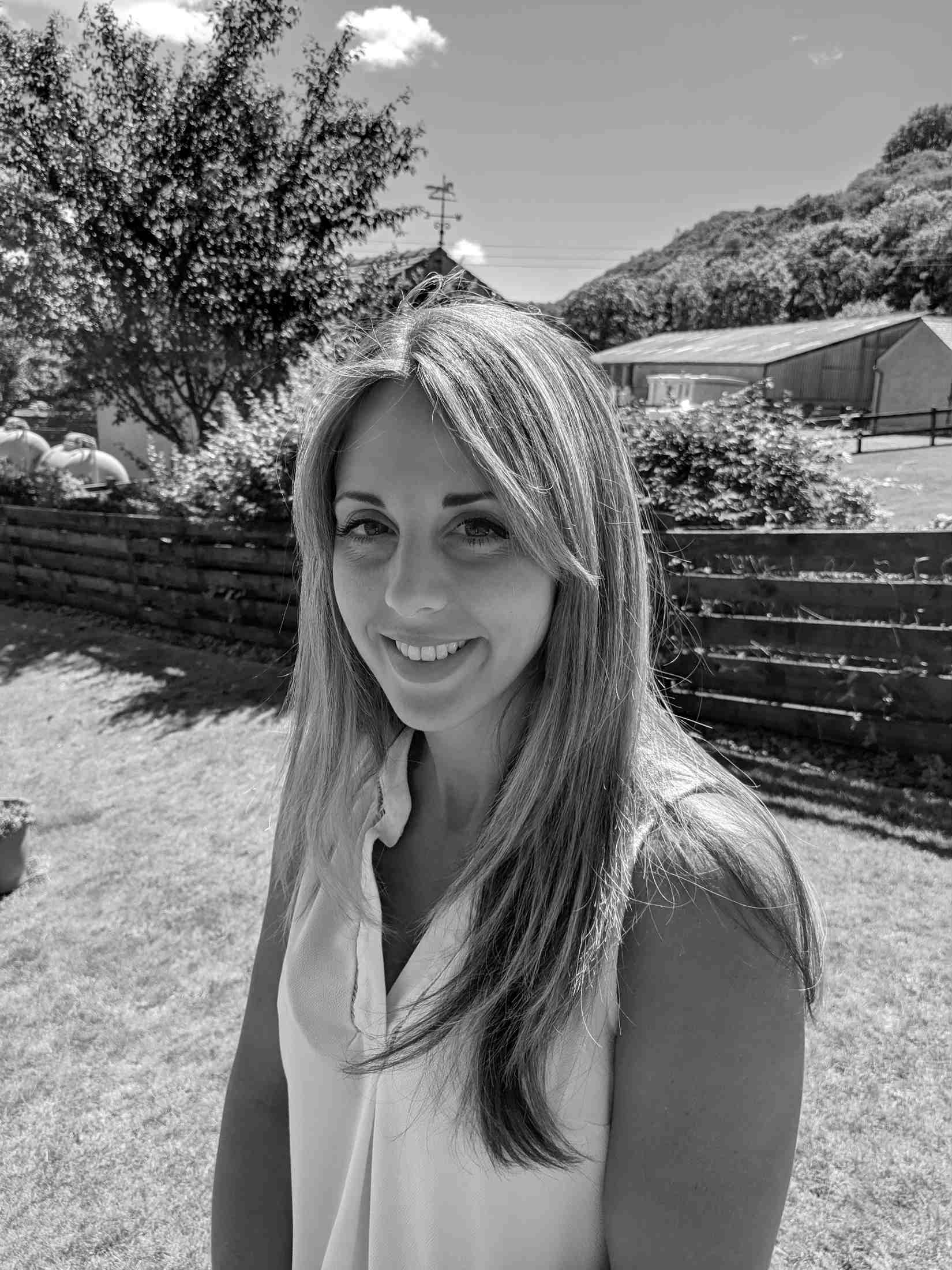 Lisa, Stephen’s wife, co-founded Remontoire ’68 Limited. With vast commercial experience and a talent for finance, Lisa was an obvious business partner. She was born in Malta but moved to the UK as part of her higher educational studies. After spending time working in Edinburgh and completing her studies, she returned to her native Malta.

Over the years, Lisa has assumed various roles in finance, both in Malta and the UK. However, having known Stephen for several years, her interest in horology has grown exponentially.

Capitalising on her experience, Lisa looks after the financial matters for Remontoire ’68 Limited. In addition, Lisa plays an active role in the company’s social media activity. However, having visited various watch factories, Lisa has acquired an interest in the engineering aspects of horology. It is Lisa’s fascination with watch components that has led to her frequently researching potential brands to add to the company’s portfolio. Lisa liases with retailers, eager to gain feedback on products and enhance relations between Remontoire ’68 Limited and its loyal retail partners.